0
HomelatestWhat are the best tanks in the world?
latest

What are the best tanks in the world?

Many people question which is the most powerful and best tank in the world right now? Of course, a tank is only ever as good as its crew but below are some of the best tanks in the world today:

An updated version of the Leopard 2, this tank has additional armour and improved electronic systems. It is strongly protected against conventional threats and urban warfare, including IEDs and RPG attacks. The Leopard 2A7 has improved accuracy and a further range of fire thanks to an advanced firing control system. It outperforms many of its counterparts, such as the American M1A2 and the British Challenger 2. These tanks are currently owned by Germany, Qatar and Saudi Arabia. 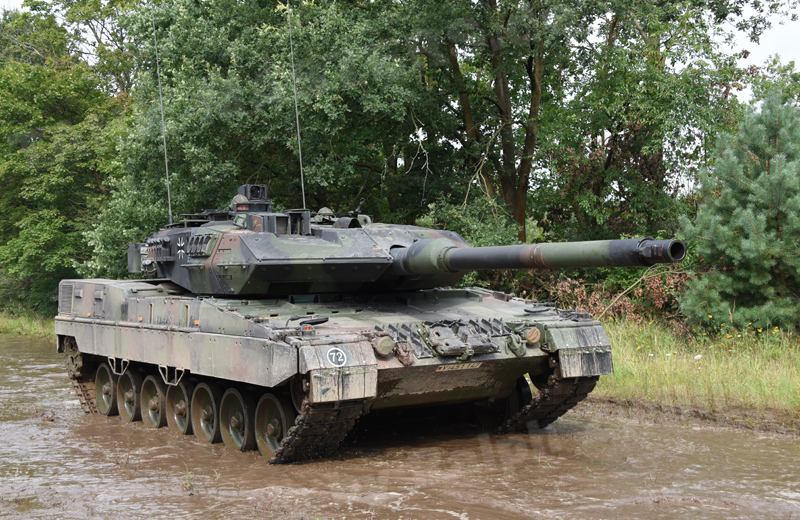 This is one of the most advanced battle tanks on earth and also the most expensive. The composite armour is made from an undisclosed material that also features explosive reactive armour modules. Bold claims have been made that the armour at the front can withstand 120mm tank shots. The tank also includes a protection system and layers of countermeasures to make it even tougher on the battlefield. Always wanted to be a tank commander? Try it for a day with a Tank Driving experience from Armourgeddon Tank Driving Days.

This tank is the follow-up to the M1A2 Abrams. It has been involved in active combat and holds a fearsome reputation. It contains highly advanced armour that is reinforced with depleted uranium. It is not quite as accurate or powerful as the K2 Black Panther or Leopard 2A7, but still packs a punch. The M1A2 can be outfitted with a Tank Urban survival Kit, making it suitable for fighting in an urban environment. It is currently in service with the U.S Army.

The Challenger 2 is a highly capable tank, fitted with the latest Chobham armour which provides it with outstanding protection, especially from direct fire. Unusually, compared with other tanks, its gun is rifled as opposed to a smoothbore gun. The Challenger holds the record for the longest tank-to-tank kill. Whilst not as powerful or fast as other Western tanks, it has a strong reputation for mechanical reliability. This is one of the latest of Israel’s main battle tanks. It boasts some of the best protection in the world with a unique front-mounted engine, providing the crew with additional protection and higher survival rate if the tank is knocked out. It features an improved fire control system from the mark 3 and advanced protection from guided missiles launched form the air. It is rather heavy and cumbersome, which means it’s not the most mobile of tanks around today, but it does have a powerful engine. All of the tanks in this series contain a rear section for carrying cargo or troops. When unloaded of ammunition, the tank can carry up to 10 troops.

Admin
It’s good to see you here. I’m providing guest posting services for all type of Category (Casino, Business, Finance, Technology, Education, and many more).If you need to require any kind of services related to these Categories please contact me .Thank you so much.
RELATED ARTICLES
latest

Expertstheory is your news, entertainment, music fashion website. We provide you with the latest breaking news and videos straight from the entertainment industry.