6 Helpful Mac Tips and Tricks for Using Your Mac Computer 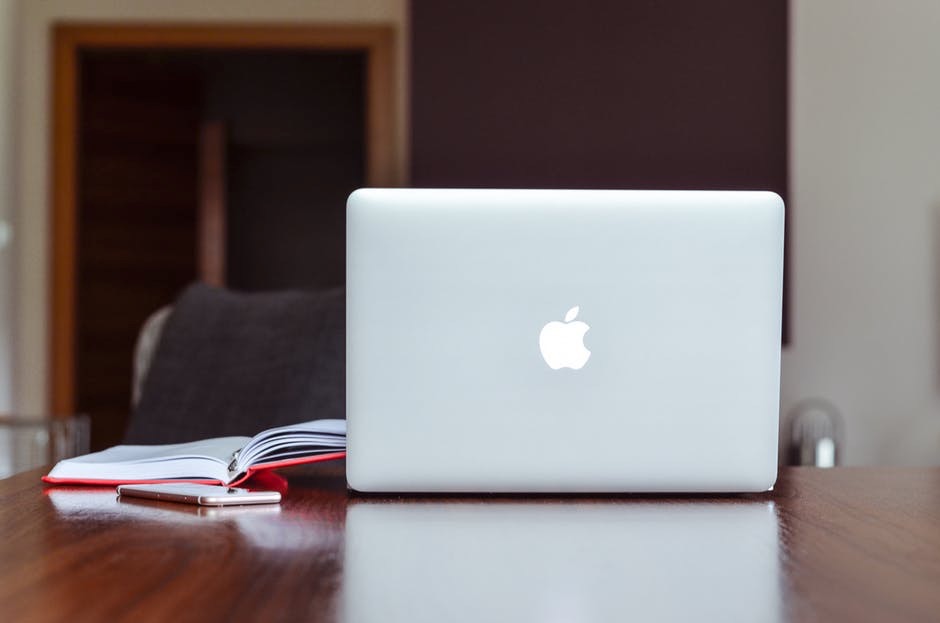 Apple is one of the most successful companies in the entire world. It recently became a trillion-dollar company?

Apple has been a household name for a while now. The company has built an immense brand that boasts legions of loyal customers in every country under the sun.

Of course, the Apple Mac was one of the first products that championed its rise to glory. Interestingly, though, there are still certain Mac tips and tricks that few people fail to utilize!

Every brand of computer available lets you take a snapshot of whatever’s on your screen and Apple is no exception. You probably already know to press ‘Command, Shift, 3’ to capture the entire screen.

But did you know that you can capture individual portions of the screen as well?

Imagine that you read an article and only want a snapshot of a particular section from it. Or, perhaps you come across a hilarious photo and want to save it for later.

Apple allows you to screenshot any particular element on the screen! If you press ‘Command, Shift, 4’, a mini window/crosshair will open up (similar to the ‘crop’ function on photo-editors). You can then move, drag, and expand it to save the section of the screen you want.

Has math never been your strong suit? Thankfully, Apple’s built a calculator function into Spotlight to help out.

As an aside, Spotlight is another underused aspect of Apple Macs in general. People seem to forget about it, which means they never use it to its full potential. Spotlight’s amazing for finding specific files and so on from your Mac.

It just so happens that you can make instant calculations with it too!

Hit ‘Command and Spacebar’ to bring it up. Then, all you do is type out the math equation and the answer will populate automatically.

The same goes for exchange rates. Type something like $100 into Spotlight and you’ll see a bunch of equivalent amounts in different currencies.

Do you remember the old days of paper dictionaries?

You’d find a word that you didn’t know somewhere and haul the giant dictionary from the bookshelf. You’d then spend ages flipping and scouring pages for the definition.

These days, you just go to Google (or Spotlight) and get it instantly.

But did you know that you can do it even quicker on your Mac? All you do is place the cursor over a word and press the touchpad with three fingers. A window will pop up with a dictionary definition and thesaurus suggestions too.

4. Look Into Files with Ease

Another underutilized (but super helpful) hack is the Quick Look option. Quick Look allows you to literally take a ‘quick look’ at the files on your computer. That’s it! You’re probably wondering what all the fuss is about.

The major benefit here is that you don’t have to open the file to see what’s in it. That’s a big deal when you’re scouring through your computer to find something in particular. You save oodles of time that you would otherwise have spent waiting for programs and files to load.

Instead, select the image/file in Finder and hit Space Bar to bring up a preview of what’s inside. You can scroll through it and decide if that’s the one you were looking for.

Working on two files at the same time was a nightmare in the past. You might have been writing an essay and referencing a particular article, for example. You’d have to constantly flick between the two- minimizing one so you could use the other, and so on.

Thankfully, split-screen mode on Macs has changed all that! You can now divide your screen in half and view two things side-by-side. Now, the way you access split-screen mode will depend on the OS you have installed.

On Catalina, for example, hit ‘Tile Window to Left/Right’ from the dropdown that appears when you hover over the green full-screen button. The app you’re using will then fix itself to the left/right-hand side. You then do the same thing for a second app, for the other side of the screen.

Many people don’t know how to screen record on Mac either, which can be helpful in numerous ways.

For example, imagine having a bug that you need to be fixed. You could make a quick recording of it in action and send the clip to a developer to sort out.

Likewise, imagine trying to help a technologically challenged family member with their computing. You could record a particular process and send it through for them to copy.

To do it, you simply open Quicktime, hit ‘File’ and select ‘New Screen Recording’. From there, you simply tap record and away you go.

Just like the screenshotting capabilities, you can choose to record the entire screen or just certain parts of it. For the latter, use the mouse to click, drag and select whichever part you desire.

Remember These Mac Tips and Tricks!

Apple is internationally renowned for its innovative technology.

Since the early days of Jobs and Wozniak, the company has pioneered high-quality, industry-leading, never-before-seen devices. The Mac is just one Apple product among many that we’ve come to know and love.

However, many people fail to use these computers to their fullest potential! Hopefully, the Mac tips and tricks in this post will help change that.

Want to read more articles like this one? Search ‘Apple’ on the blog now.

It’s good to see you here. I’m providing guest posting services for all type of Category (Casino, Business, Finance, Technology, Education, and many more).If you need to require any kind of services related to these Categories please contact me .Thank you so much.

Technology Consulting Trends to Watch In 2021

The Perks of Opting For iCloud Storage For Your Phone

The various mechanics are hidden behind an amazing escape room experience

Tips to Choose an Advertising Agency

The 4 Most Popular Siding Materials in America