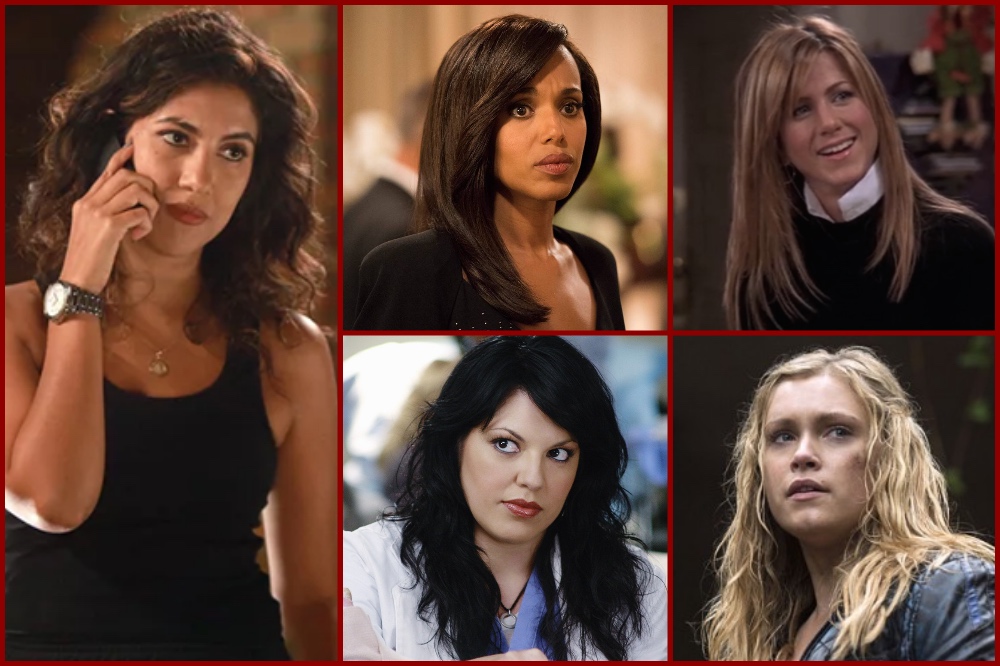 The investigation space is no longer a preserve of the male-only. Women too are striding ahead to claim a bastion that was once considered rocky for them. In fact, more women detectives are joining the space than earlier and adding more depth and value to the profession.  This is definitely a welcome change from a time when handling investigation cases was deemed entirely a male zone.

So, how has that change happened? Was it overnight or the change came about gradually?

Well, it has been gradual in the true sense because in the last two decades “the quirks and perks of the profession” have caught the eyes of the ladies who are no longer perturbed by the inherent dangers associated with the job. Plus, there is no dearth of inspiration with the industry now having the stalwarts like Rajni Pandit, Tarika Lahiri, Bhawana Paliwal, Nidhi Jain, and Akriti Khatri, who had dared to chart a largely uncharted territory and opened the road for others.

If more women are now taking up roles in the private investigation space, and if more of them are aiming to become top sleuths of India, you know something is going in favor of them. Now when the profession is gender-neutral, detective aspirants no longer hesitate to jump in the pool and test their investigation mettle.

Top women detectives are working as a catalyst

If more women are taking up the field of investigation, it’s largely due to the presence of some of the celebrated names in the industry. They have proven leaders to emulate and look up to, and they can now proudly claim to follow in the footsteps of their role models. The proven leaders of the industry be it Nidhi Jain (MD, Sleuths India) or Rajni Pandit (a veteran of the industry) or Bhawana Paliwal ( Tejas Detective) have already laid the groundwork and this is proving to be a major difference for the way ladies now approach the industry.

When the investigation space was ruled by men, you could easily guess job opportunities too were limited or non-existent for women. The landscape has changed a lot over the years as there are some agencies that believe in having a team with an equal number of male and female detectives on their team. In fact, there are some private detective agencies that are run entirely by the woman detective itself. Such signs encourage more ladies to feel free from the shackles and test their mettle as they can now earn a living by following their dreams in a career path that is considered a male stronghold.

Matrimonial detectives are in big demand these days as many parents don’t mind hiring the services of detectives to gather information about the potential bride or groom. Similarly, a lot of parents prefer their cases to be handled by a team that has women on board as the presence of men may not be viable for the investigation. Whether pre or post marriage investigation, women detectives always prove handier than earlier believed, and their sense of professionalism and the way they conduct themselves under tough situations often add value to cases. Similarly, cases of extramarital affairs, divorces, etc. have more chances of success when women’s sleuths are involved in the investigation.

The success stories of some of the top detective agencies amply indicate how women are up to the challenges of the industry quite like their male counterparts. Since safety standards are on the rise, particularly in big cities, the profession of investigation is no longer risky as it used to be. On top of that, women’s sleuths can be great at the job as well whether they do background checks in a clandestine manner, keep a vigil on someone secretly, or handling the top equipment of the trade. In fact, cases are rising where women have been at the helm of affairs, guiding their team to success and cracking some of the toughest assignments working at a matrimonial detective agency.

Women can prove at asset to the investigation industry

There is no denying that women detectives can prove a great value to the pre matrimonial investigation space as they are gifted to blend well with the crowd of any type without arousing any type of suspicion. Plus, they tend to be more professional and methodical in their approach as witnessed in a lot of matrimonial investigation cases. Without having them on the board, no detective agency can win the trust of clients that easily especially for cases involving investigation for marriage, affairs, and divorce cases. Maybe this is the reason why more agencies now turn to be them to help them solve cases and gain a competitive edge over the rest.

Admin
It’s good to see you here. I’m providing guest posting services for all type of Category (Casino, Business, Finance, Technology, Education, and many more).If you need to require any kind of services related to these Categories please contact me .Thank you so much.
RELATED ARTICLES
latest

How can Blockchain Benefit IoT (Internet of Things)?

Newspaper is your news, entertainment, music fashion website. We provide you with the latest breaking news and videos straight from the entertainment industry.