Escape rooms have become quite popular in the last few years. The pattern and playstyle of most of these rooms are quite interesting, which explains the rise in popularity.

The exciting and fun experience of an escape room is not limited to the entertainment industry. Escape rooms have become quite popular with educational institutes and various educational programs.

Escape rooms are quite imaginative, innovative, and creative ways in which they are modeled. This leads to multiple possibilities of them being useful not just for entertainment purposes but for learning as well.

Let us look at some of these factors that allow an escape room to engage people through sheer creative prowess and innovation.

Escape rooms are, in essence, puzzles rooms that require people to work together to find solutions to the problem. This makes them ideal for training people, especially kids, to acquire and train their critical thinking skills. 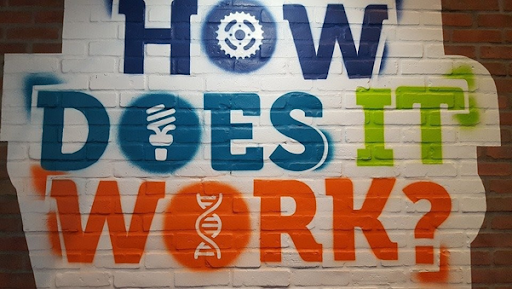 The logical part of an escape room defines how difficult it is. From some real brain teasers to simple and yet effective puzzles, escape rooms have been made with the intent to create an atmosphere of tension and fun.

While critical thinking goes into solving puzzles, creative thinking allows escape rooms to be made fun and interesting. From encryptions, hidden items, and the use of various household objects in a completely different way is quite exciting. 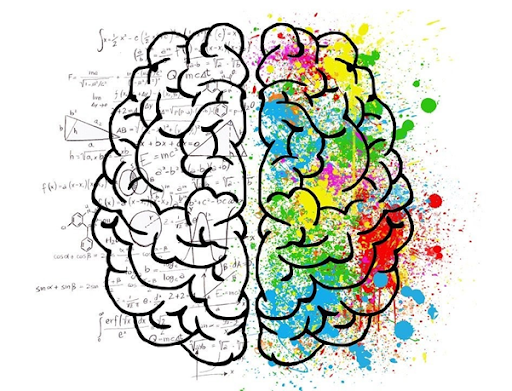 Participants, because of such creative puzzles, are almost always engaged and ensured to have fun. People will be forced to think outside the box and learn various patterns and train their brains to identify solutions to these problems.

Educational escape rooms have the added benefit of training people to work in pairs or groups. Escape rooms require skill, agility, and quick thinking from the entire group.

Some escape games would be quite difficult or even impossible to solve without the help of others. Cooperation and teamwork are quite important in almost all professions. Thus, educational escape rooms teach the importance of achieving success as a team, undermining any individualistic approach.

A lot of people suffer from the inability to communicate. This could be a result of their fear, social awkwardness, or even their personality. Educational escape rooms allow such people to overcome their social anxiety in a fun and simple way.

Escape rooms, like said earlier, are built around puzzles and riddles; this means that there is always an element of logical thinking present. Participants are always encouraged to think in a logical way.

People need to learn to think and question what is in front of them and approach it in a more scientific and logical way.

Escape rooms, whether educational or for entertainment purposes, revolve around themes. Themes allow escape rooms to be designed in a specific way with a specific purpose. Escape rooms are thus quite versatile in the way they can be designed and utilized.

This means that STEM subjects could easily be integrated into educational escape rooms to further develop the understanding of children. In contrast, more complex and difficult escape rooms allow adults to sharpen their brains.

Themes also work as a motivating factor by allowing people to play some great characters, unveil mysteriously and achieve a sweet good ending. The fun element of the escape room is always present and is a big factor why escape rooms have become so popular.

Educational Escape rooms are great for developing your professional and personal career. Whether it is confidence building, combating your social anxiety, or even developing a never-give-up attitude.

Many companies and educational institutes now believe that escape rooms are one of the best ways to develop a sense of community within their institution. Not only does it prove beneficial for the whole group, but it is also quite beneficial for institutes involved.

With an innovative and creative approach being directed towards the development of escape rooms, they have grown not just as a physical activity but one that is cheap, effective, and accessible for everyone. People who are differently-abled or old can enjoy escape rooms as well. 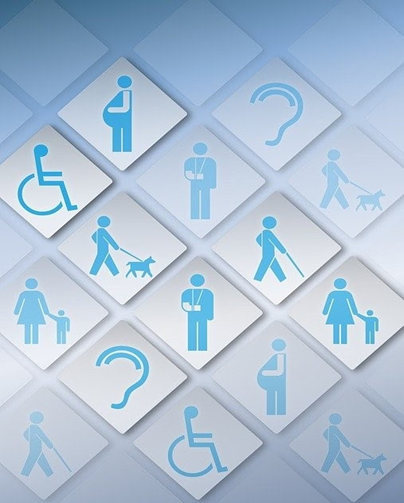 Digital Escape rooms have changed the way people approach escape rooms. It is now cheaper to play an escape game online and get similar benefits. Not only do digital escape rooms save space, time, and cost of maintenance, they allow people to stay away from engaging with each other.

Let’s be honest, and escape rooms are fun. They are deceptive and can trick people into acquiring skills without actively learning them. The reason why people are able to enjoy them is that the value they get out of an hour of escape room games is quite high.

People are drawn to new and creative ways in which escape rooms employ technology with traditional objects to create a whole story, characters, and objectives. Thus, escape rooms work exceptionally well when the main purpose of going to one is to have fun.

There are numerous studies and research work undertaken by qualified experts on this topic. The recent rise in popularity of escape rooms has prompted such a deeper and more analytical outlook on this activity.

These 9 factors are one of the most basic ones that influence a person’s experience during their escape game. The versatility of escape rooms is another big factor that has impacted the industry in a big way.

Engagement generated by escape rooms is quite organic and is not forced. People who genuinely enjoy them even take escape room tours around countries just to experience something different.